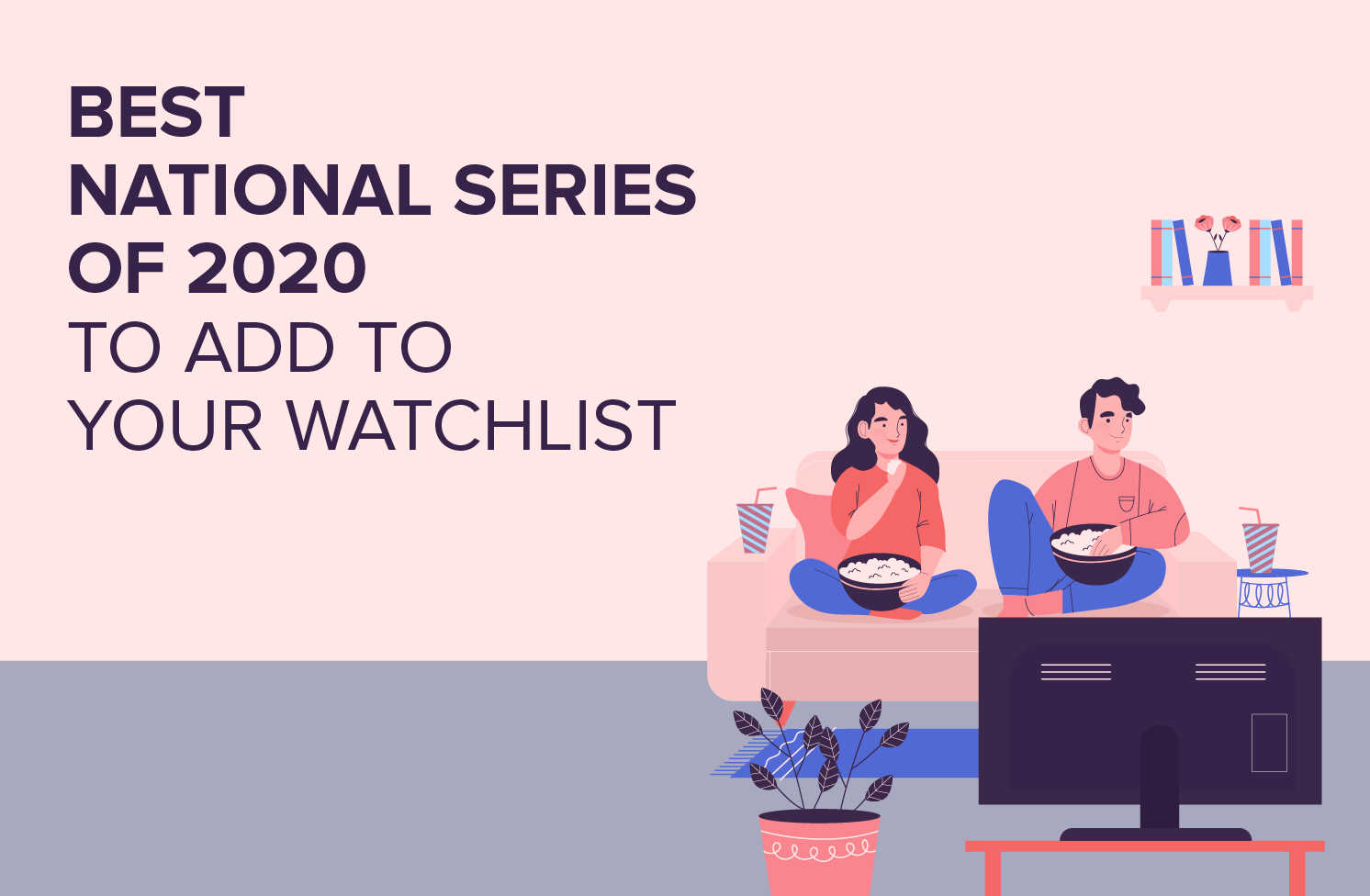 2020 saw a rise in the release of regional-language web series. From drama to comedy to crime, many series were released across multiple streaming platforms.

With so many new releases if you’re confused which one to watch, then worry not! We have compiled a list of all the must-watch national web series.

Released in April 2020, Panchayat is produced by one of the well-known short film production houses The Viral Fever. The comedy-drama series traces the challenges, ups and downs of an engineering graduate as a Panchayat secretary in a remote Indian village. The series is directed by Deepak Kumar Mishra and impressed the audience with its stellar cast performance.

Where to watch: Sony LIV

Do we really need to say anything about this one? This Sony LIV original impressed the audience on another level. One of the most binge worthy series, it won over the audience with fabulous cast performances, catchy theme music and a gripping storyline and became one of the most-viewed series in 2020.

The Tamil horror web series, Kannamoochi revolves around a mother trying to solve a mysterious murder that happened 20 years ago to find her missing daughter. It was released on Zee5 in March 2020.

The Hotstar Specials series Aarya marked the web series debut of the popular actress Sushmita Sen. It is a crime drama series based on the Dutch drama series Penoza by Pieter Bart Korthuis. It narrates the story of a wife and a mother who goes at lengths to protect her family. Renewed for a 2nd season, Aarya is backed by one of the popular production houses Endemol Shine India and Ram Madhavani Films.

Asur: Welcome To Your Dark Side

Where to watch: Voot

Asur, the crime thriller series, chronicles the cat and mouse game between two CBI officials and a serial killer. It is an interesting concoction of suspense, mythology and murders. The series is based on the American crime drama True Detective and produced by Ding Entertainment.

Produced by Prakash Jha Productions, one of the well-known production houses of Bollywood, the story of Aashram revolves around a ‘Baba’ and a cop dead set on exposing the former’s wrongdoings and crimes. Released in August 2020, the series marked the digital debut of the famous Bobby Deol.

Nail-biting and gripping, Special Ops is an espionage thriller that traces the longest manhunt to find a terrorist responsible for several terrorist attacks in India. Produced under the banner Friday Storytellers, the series is directed by Neeraj Pandey and Shivam Nair.

Time Enna Boss released on Amazon Prime Video follows an IT guy who ends up hosting four time-travellers belonging to different time periods, stuck in present-time Chennai. This Tamil sci-fi series is directed by Subu and produced under the banner of Kavithalayaa Productions.

The Marathi-language web series Samantar is based on the novel by the same name written by Suhas Shirvalkar. It revolves around two individuals who share the same destiny, the same life. Released in March 2020, the miniseries marked the digital debut of the well-known Marathi actor Swwapnil Joshi. The thriller web series was originally made in Marathi and later dubbed in Hindi, Telugu and Tamil.

The Zee5 Original Expiry Date is a Hindi-Telugu web series released in October 2020. Directed by Shankar Marthand, the series revolves around two individuals who get entangled in two separate police cases following the extramarital affair of their spouses. The series was produced by North Star Entertainment Pvt. Ltd.