Future of VFX in the Advertising Industry 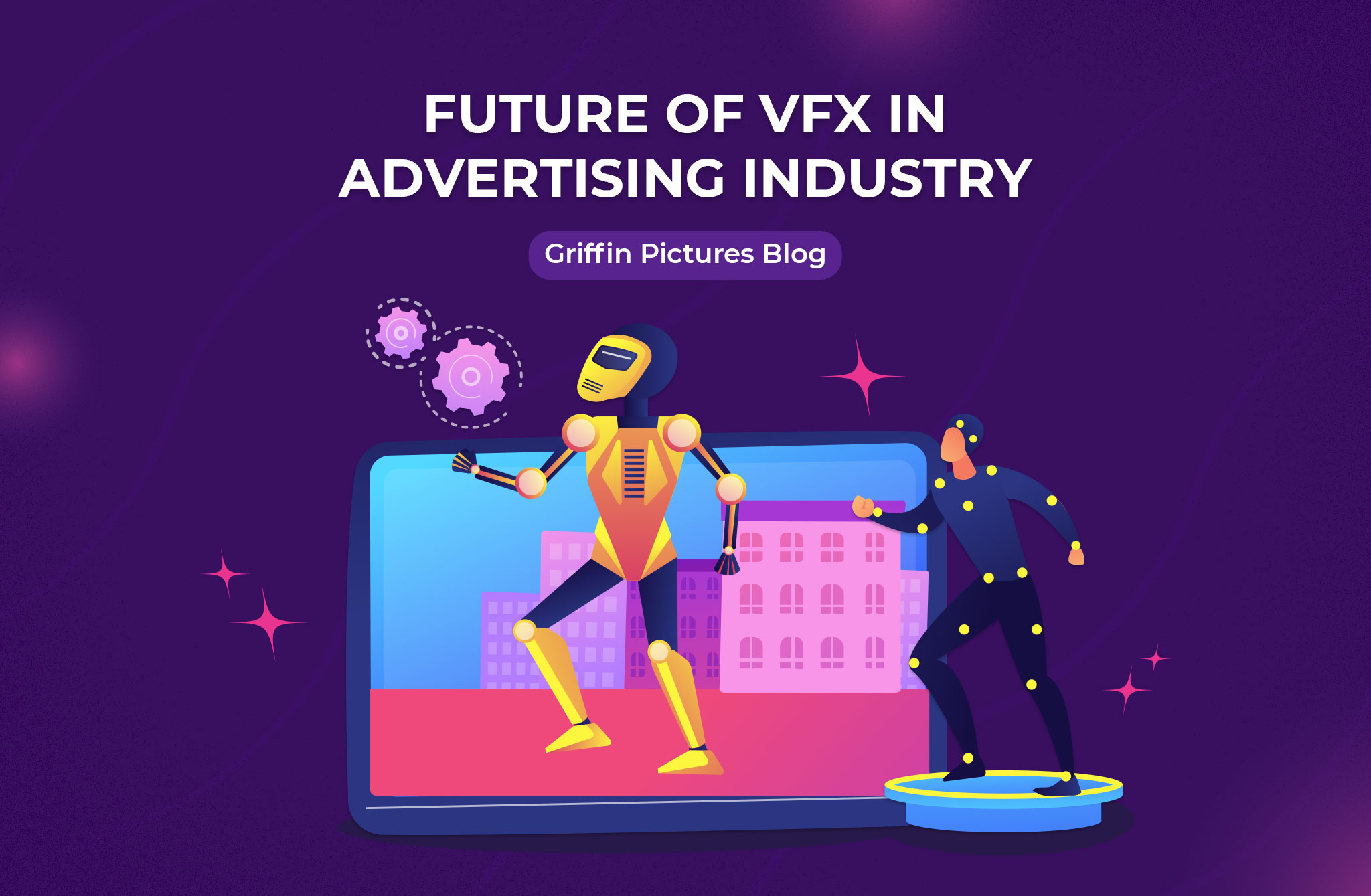 Ever wondered how the VFX and animation industry has reached beyond our imagination?

The remarkable growth this industry has seen over the past decade has encouraged many young, ambitious minds to innovate and bring uniqueness to their craft. In today's time, VFX is not restrictive. It is refreshing and, more importantly, vital in each creative sector.

Before we jump into the developments of the industry, we need to understand why this industry is booming and building a promising future of VFX for the creators and their audience.

Flying dragons, floating candles, food appearing out of thin air; Ring a bell? VFX can be described as nothing short of magical technology. It is the biggest contributor to making your favorite visually extravagant movies. However, it isn't just limited to fantasy, every other film or show resorts to this technology in ways they deem fit. The future of VFX in India has almost peaked in the coming years. In advertising itself, VFX is a huge benefactor used to convey your brand message conveniently and clearly.

The Scope of VFX in India?

India can be categorized as one of the fastest-growing economies in the world. The need to create is higher than ever, which naturally creates more demand for VFX and special effects. The number of tools and artists involved in this industry has increased which has indirectly helped them master their craft to perfection. Cartoon shows, video games, movies, and TV shows have all resorted to VFX to portray these visuals as realistically as possible. The presence of Hindi cinema heavily relies on the use of VFX and special effects, creating a higher demand for the same.

VFX in advertising can be defined as two peas in a pod. It acts as a catalyst that channels communication to the masses effectively. The impact of VFX in commercial businesses has made a mark through various tools and methods. Using VFX in advertising helps form a striking digital footprint to promote businesses, brands, and consumers.

Commercial film production companies require a considerable amount of artists to put forth their introspections. Virtual reality has become a significant part of every industry, providing yet another demand to fulfill. The new realm of media and advertising caters to the audience on a higher scale compared to a decade ago. The masses have become accepting of these techniques.

VFX has become a prominent part of commercial projects which is why it's no surprise that VFX and animation are notable accessories to some of the most popular movies in the world. The future of VFX in advertising is booming, enabling it to become more resourceful with each project. There will be more Baahubalis' and Ra-Ones' for the world to see.

Do you think India can take over to become one of most desirable locations for the VFX industry?