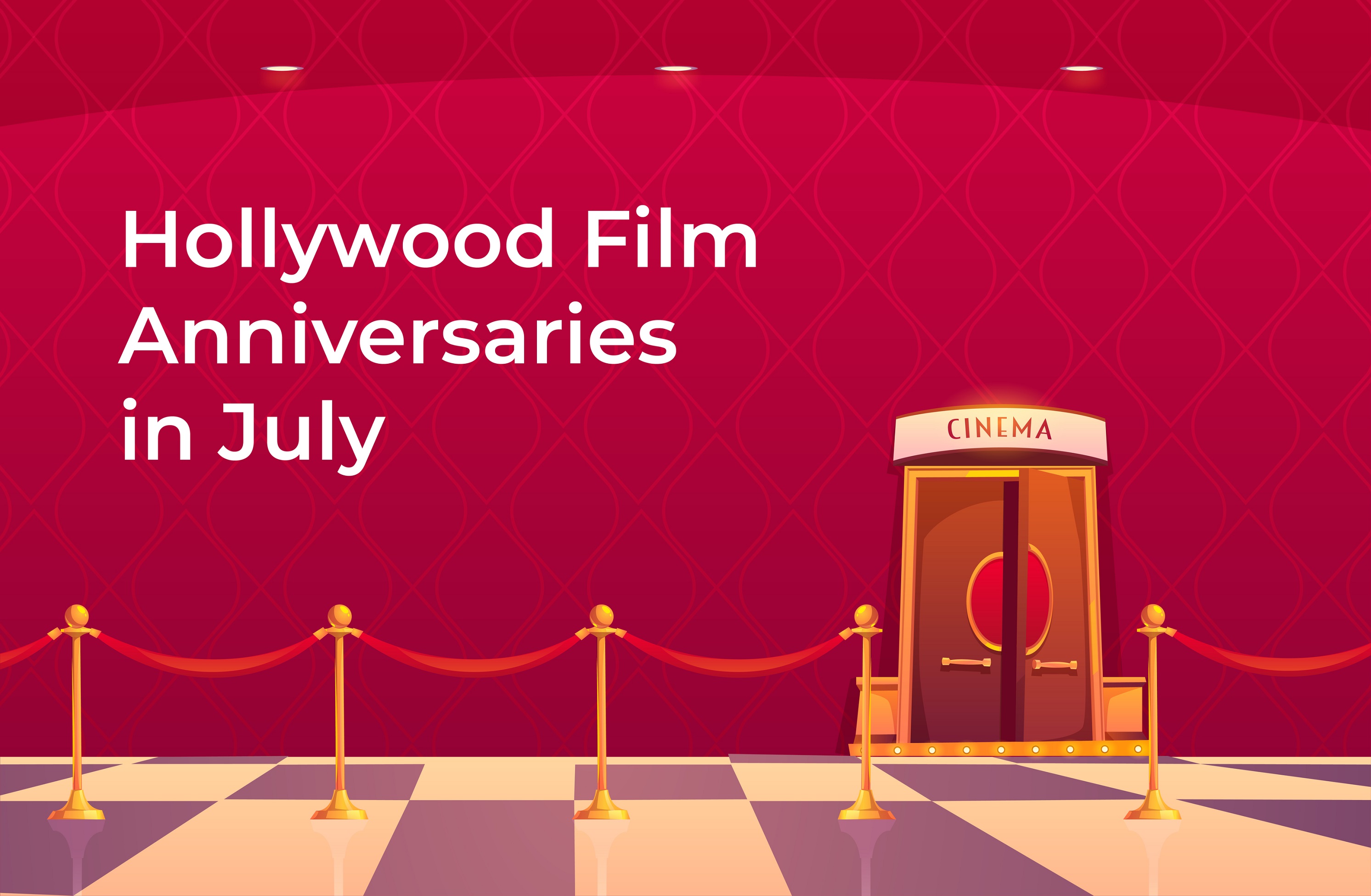 Hollywood films have a history of enticing audiences with creative plots and sumptuous cinematic experiences. To create a surreal blend of facts and fiction, the industry has dabbled in practically every genre. Once in a while, a film comes along that is so magnificent that it cannot be forgotten. Many corporate filmmakers in Mumbai and other regions of India have made a name for themselves by making versatile films in accordance with Hollywood.  Surprisingly, through the years, some excellent movies that won our hearts were released in the month of July.


Here are the top 5 Hollywood movies that released in July:


The film "Inception" is a 2010 American science fiction thriller about blurring the lines between reality and dreams. A film that makes you ponder, and demands to be unraveled because of its dense plot.  It's one of those movies where you discover something new every time you watch it.  Or, more likely, it prompts you to reconsider what you thought you knew.  Along with critical acclaim, the film was a commercial hit, grossing more than $800 million worldwide. The movie celebrates its 11th anniversary this month.


The first film in the Marvel Cinematic Universe(MCU) is "Captain America: The First Avenger". The story revolves around Steve Rogers' decision to volunteer for an experimental program that transforms him into a Super Soldier.  The plot is inspired by World War ? adventures and is crafted in such a way that will surely blow your mind. A film that aroused people's attention in the Marvel franchise. There was no going back for the MCU after this movie. The movie celebrates its 10th anniversary this month.


Legally Blonde is a broad, glamorous teen comedy that showcases Witherspoon's sassy humorous abilities. The plot follows a sorority girl who attempts to rekindle her relationship with her ex-boyfriend by earning a Juris Doctor degree from Harvard Law School. In the process, she defies stereotypes about blondes and succeeds as a great lawyer with her unwavering self-confidence and fashion/beauty know-how. The movie celebrates its 20th anniversary this month.


X-Men is an American superhero film that is created from a comic book series published by Marvel Comics. The movie talks about a battle for the coexistence of humans and mutants against a supervillain, Magneto. The movie starred one of the legendary actors, Sir Ian McKellen as an antagonist. This film established a great foundation for the entire series, which grossed $6.03 billion worldwide. The movie celebrates its 21st anniversary this July.


"Despicable Me” is an American animated comedy film that begins with the notion that villains are often more amusing than heroes. Gru, a criminal mastermind, adopts three orphans as puppets to pull off the largest robbery in history. When the tiny girls perceive him as a potential parent, his life takes an unexpected turn. The language used in the film is referred to as "Minionese.” The film also went on to become the 14th most-watched animated picture of all time and is celebrating its 11th anniversary this July.

Movies come and go, but only a few leave an indelible impression on everyone. These July releases are definitely among the latter!