For a successful shoot, any film production company in India or anywhere needs to have cooperation among all its key players. Film production is a team effort, where multiple roles are filled in with their unique expertise. Right from penning down the vision, costumes, building sets, capturing the right shots, everything is well planned right until its execution. In a film production house, these are the roles and responsibilities that are vital for any shoot- 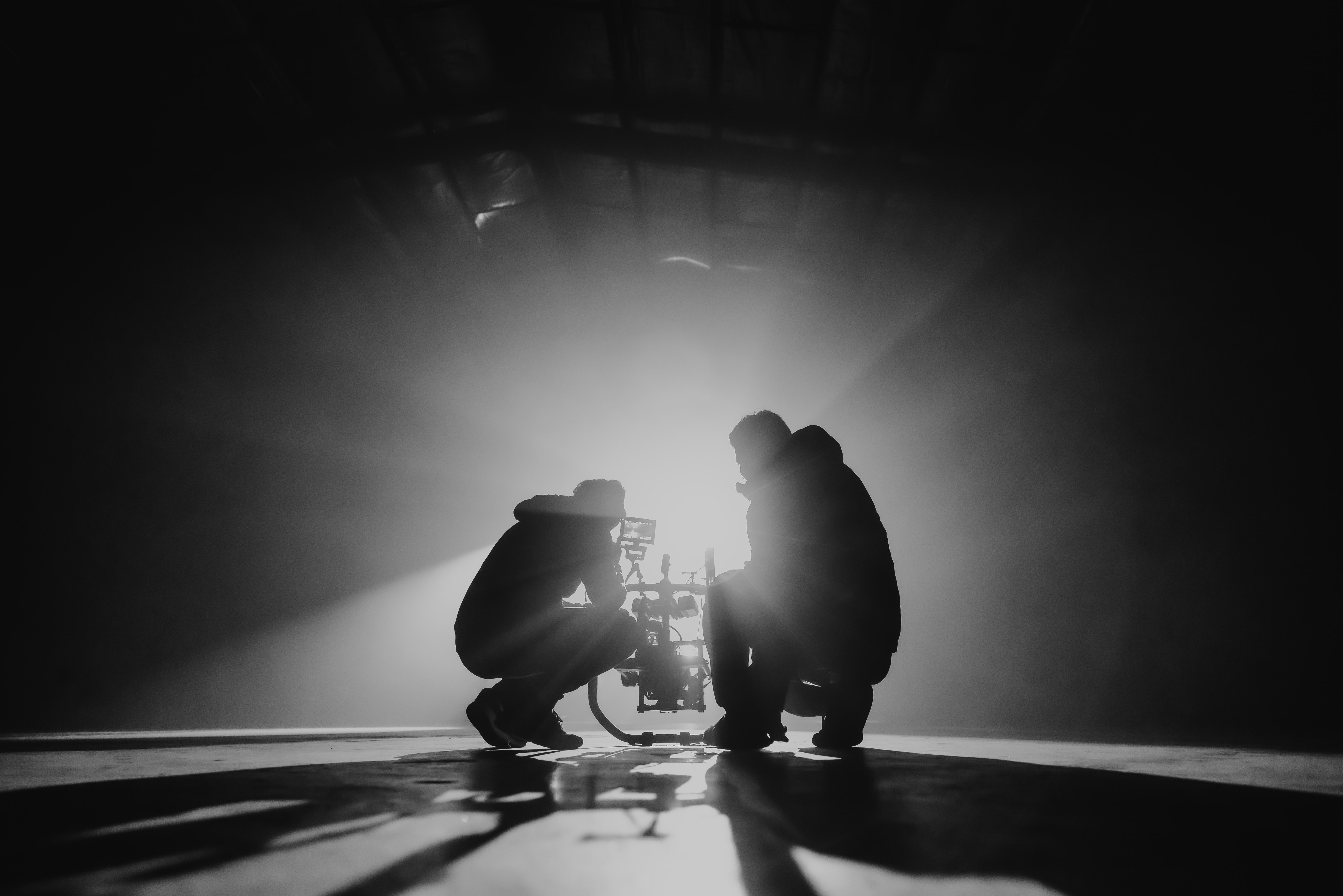 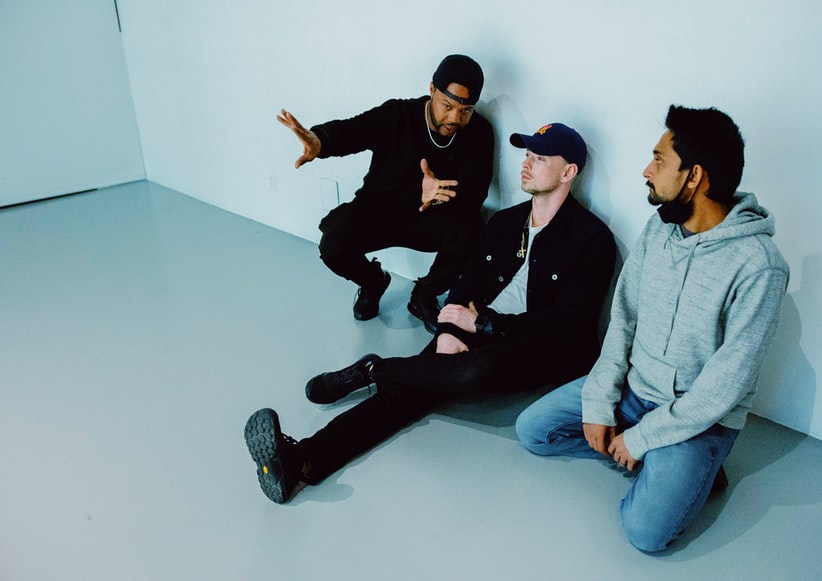 Next in line is the director, who manages the creative aesthetics of production. His/her/their job is to make sure that the script is being visualised adequately. A director works at the heart of film production and closely coordinates and guides dozens of other people who get the job done together. 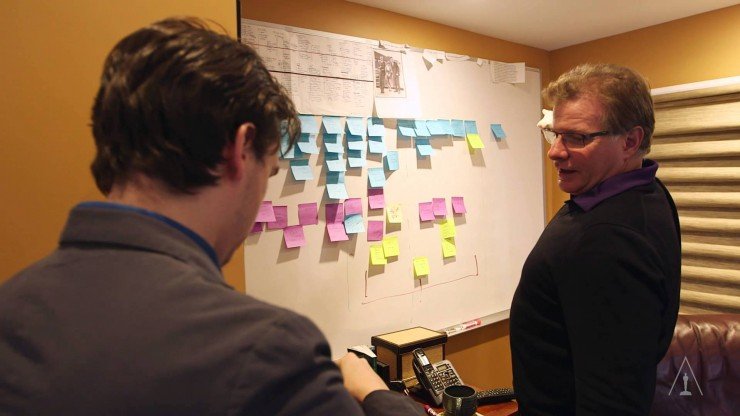 As a viewer, dialogues seem like a very natural part of the movie. However, there is a ton of brainstorming when a screenwriter crafts each dialogue. They also shape the sequence of events in a film to ensure that one scene transitions to the next as the story unfolds excitingly. 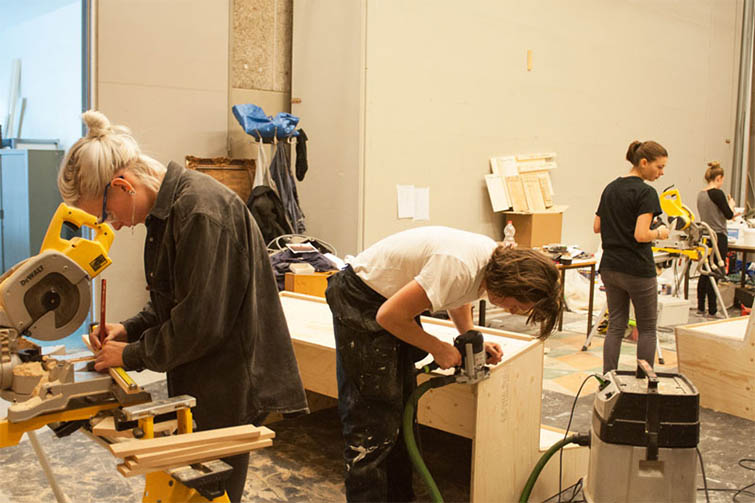 Prior to the shooting, the production designer translates the script into a visual form. A storyboard is created, and it serves as the film's very first scenic draft. A storyboard works as a visual guide for the director as it is a series of sketches on panels that show the film's progression.

What makes a film feel real? It's the skilful magic of an art director that builds the film's setting. This person is responsible for procurement of props, decorating the set and most importantly-making it believable!

There is no denying that costumes contribute significantly to the characters, period, occupation, and everything they stand for in a film. It's a costume designer's role to visually portray the character's personality with the help of costumes. 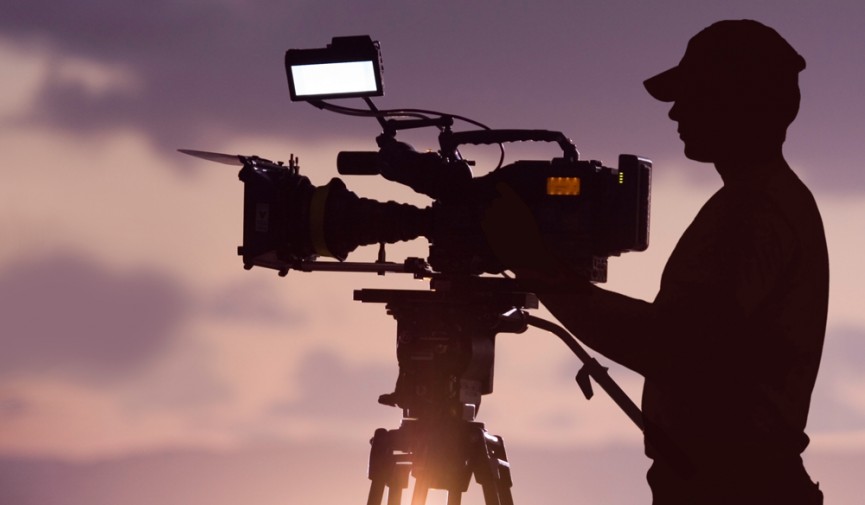 A cinematographer, also known as the Director of Photography, is responsible for the camera's technical capabilities and lighting crew. They set the tone for the film by focusing on the look, colour, lighting and framing of every shot. 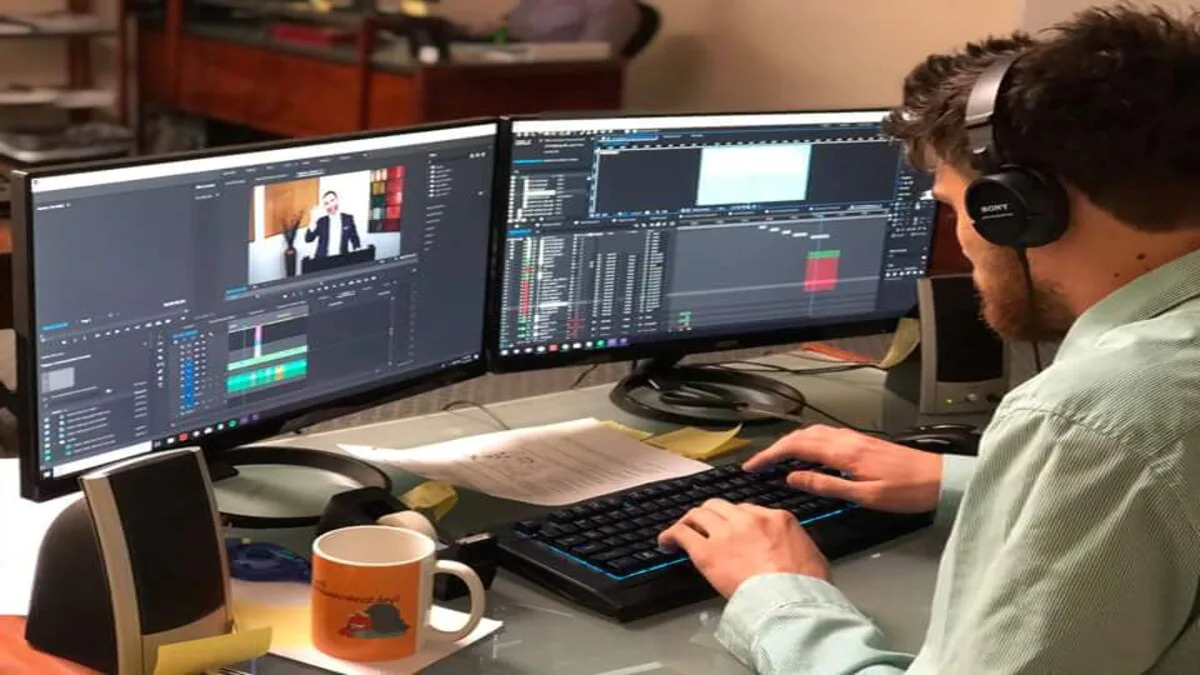 After the shoot begins it is the editor's job to organise and seamlessly compile individual shots into a continuous sequence. For a single scene, multiple shots are assembled from hundreds of feet of the film. The editor makes a choice about which shots to use and in which order to place them for a profound cinematic effect. 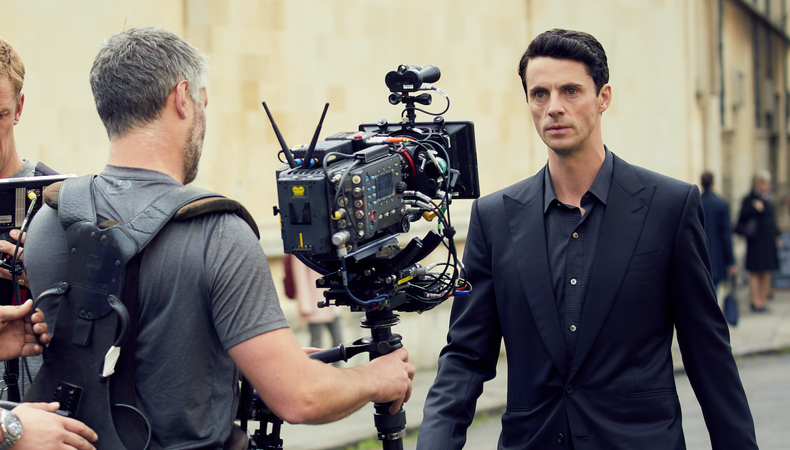 Actors are responsible for doing justice to the work of all the above roles by skillfully portraying their characters. They work very closely with the director, producers and cinematographers.


While there is a definite hierarchy in a film production house, getting a film at hand is impossible without the collaborative efforts of all these roles. When everyone contributes equally and works in harmony, the filmmaking process can be fun and simple. 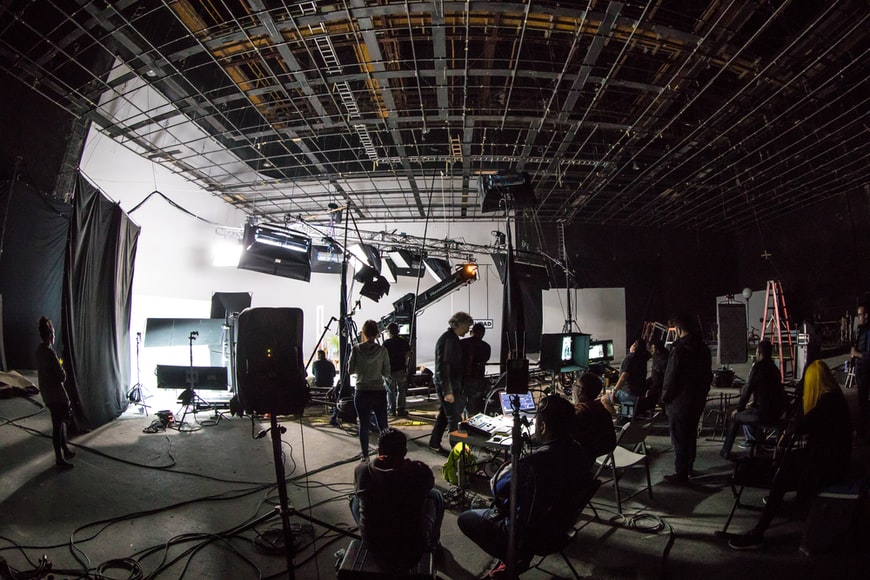 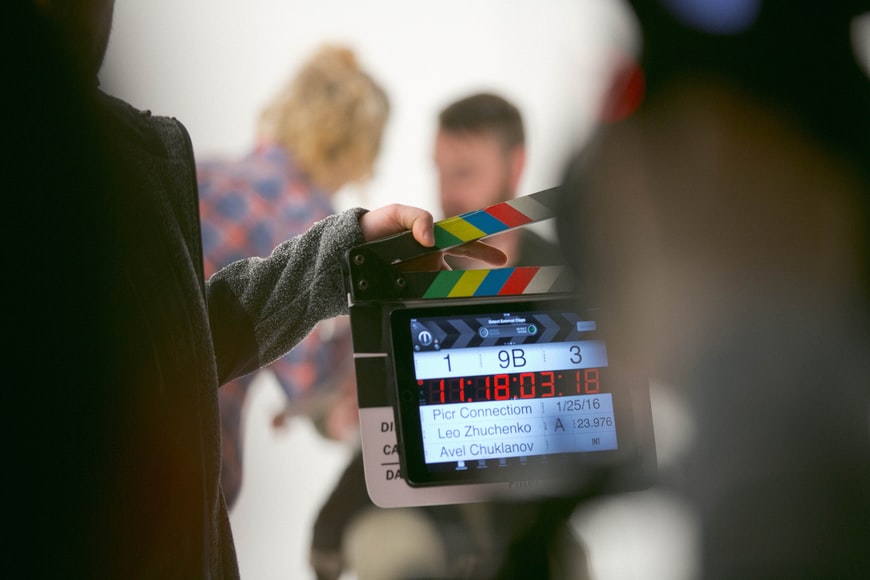